A YEAR WITH RUMI – LECTURES ABOUT SUFISM

You are here: Home / Sports and Leisure management in Turkey / A YEAR WITH RUMI – LECTURES ABOUT SUFISM

Known to the west as Whirling Dervishes, the Mevlevi Order was founded by Mevlana Rumi in the 13th century. The Order wrote of tolerance, forgiveness, and enlightenment. They survive today as a cultural brotherhood. They are not theatrical spectacles but sacred rituals. The ritual of the Mevlevi sect, known as the sema, is a serious religious ritual performed by Muslim priests in a prayer trance to Allah. Mevlevi believed that during the sema the soul was released from earthly ties, and able to freely and jubilantly commune with the divine. Dervish literally means “doorway” and is thought to be an entrance from this material world to the spiritual, heavenly world. The Whirling Dervishes played an important part in the evolution of Ottoman high culture.

In this lectures ; We will try to find answer to your questions and explain you the general essences such as ;

* What are the doctrines of Mevlana Celaleddin Rumi ?

* How is the family life of a Sufi Dervish ? ( Marriage, Children, Family )

* What is the background of Sufi Doctrine & Discipline ?

* Influence of Sufism in the world today ? 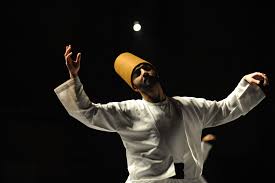 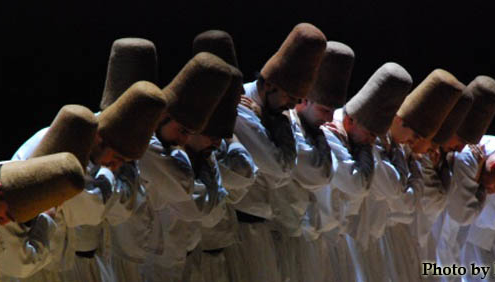 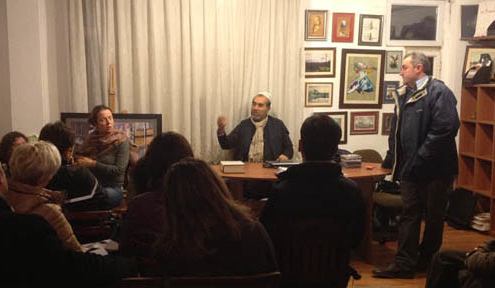 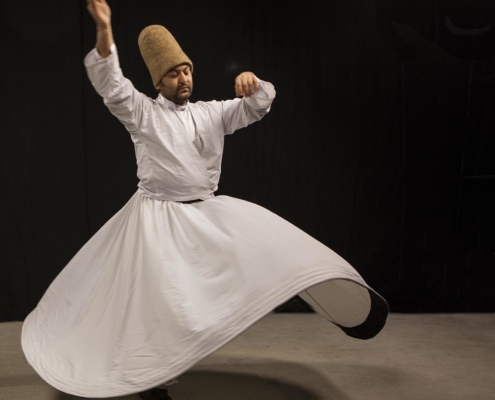 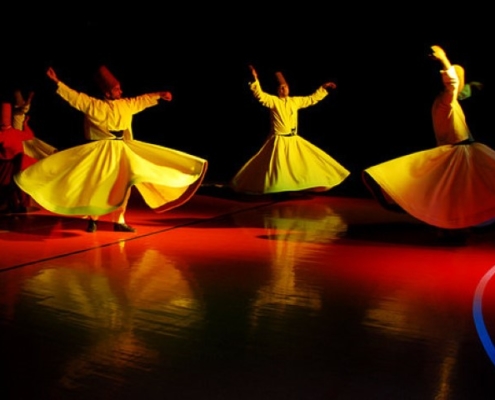