Istanbul is an enchanting city of ancient beauty and modern charm . . .. . .

if you know where to look.

Let the experts and artists of Les Arts Turcs take you on a tour of this diverse city, specially tailored for the photographer or videographer. We can show you the photogenic side of Istanbul – the mesmerizing blur of dervishes in their whirling dance, the dazzle of the wares of the bazaar, the delicate beauty of long-forgotten gems of classical architecture hidden in the maze of city streets, the serene faces of old men relaxing in the smoke-filled haze of a teahouse, birds-eye views of Istanbul’s scenic panoramas. With your own private guide, you will know where to go, when to go, how to get there and exactly how to get the most out of your visit – from behind the lens.

Professional photographer or photo enthusiast, we will work with you to create an itinerary that will take you quickly and easily to the heart of what you seek, and save you valuable time and effort which would be better spent framing the perfect subject, lining up the exact angle, and discovering that special quality of light that will make your Istanbul photos more than just snapshots in a soon-forgotten album.

With our intimate knowledge of Istanbul , its places and people, sights and highlights, we can help you capture on film the mysterious and elusive qualities of this timeless city.

Idea : This tour is for professional, semi professional photographers or the people who is interested in taking pictures. Les Arts Turcs trained staff will take you to the interesting places, great visuals, interesting people. It is going to be an unique experience walking in the streets of istanbul with your camera.

During the tour the places you will visit ;

This will be a 4-5 hours of Walking & Photography tour starting from your hotel; meeting with our guide exploring the old town of Istanbul ” Off the Beaten Path ” and non touristic part of the city.

Aquaduct of Valens : The Valens Aqueduct stands in Istanbul, in the quarter of Fatih, and spans the valley between the hills which are today occupied by Istanbul University and the Fatih Mosque. It is a creation of the late Roman and the early Byzantine time. It is uncertain as to when the aqueduct’s construction began, but it is mentioned in certain sources that it was completed eithe during the reign of Emperor Valens (364–378CE) or of Hadrianus (117–138CE) whose names it bears.

Fener was dominantly a Greek neighbourhood since the Byzantine period. In the 17th century, Fener became the residence of upper classes and the bourgeoisie with its hewn stone buildings and richly ornamented house facades. During the Ottoman period, an important segment of Greeks who lived in Fener, who were well-educated and fluent in several languages, held high government positions as interpreters or diplomats. During the 18th century, the majority of new constructions were made of stone or wood; and aristocratic Greek families started to build villas around the Patriarchate.

Balat is known as a Jewish quarter–with a small Armenian population– dating back to the Byzantine period. Balat’s winding streets provided a meeting ground for navigators, seafarers, street vendors and porters. Following the earthquake of 1894 and a series of fires that affected not only the neighbourhood but whole city of Istanbul, the social structure of Balat underwent significant changes: The wealthiest section of the inhabitants left the district and moved to Galata, which is the current location of the Jewish institutions including the Chief Rabbinate and major synagogues. The emigration followed and one fourth of the population of Balat left for Israel after its establishment.

Pierre Loti Hill by cable-lift where you can catch the beautiful view of Istanbul.When you reach beautiful Pierre Loti Hill, you will have a rest time to drink with the nice view of Golden Horn.

The tour is private for you and starting time is flexible.. We recommend 10:00 or 10:30 to make a fresh start but we have flexibility on that as well

Please remember that our tours are flexible soo if you want to visit any specific place; we can easily add it to the schedule. 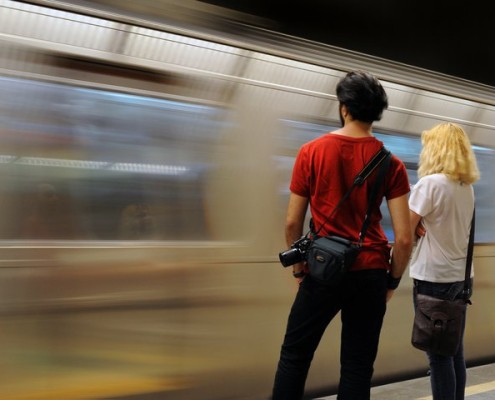 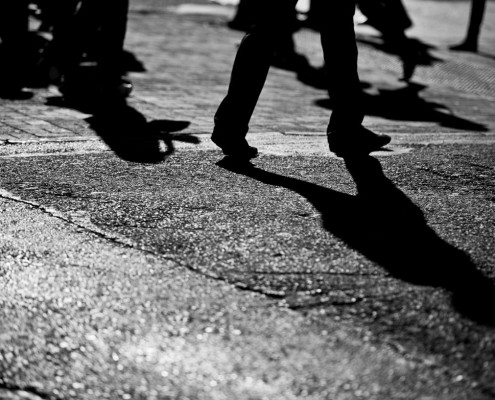 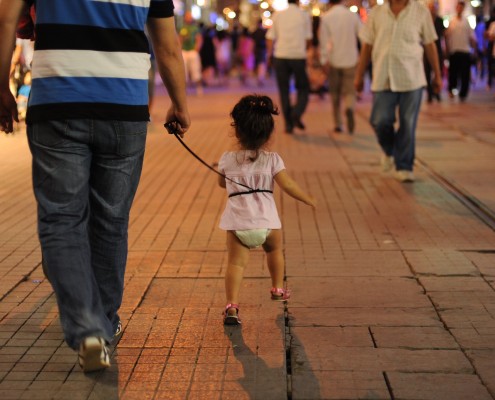 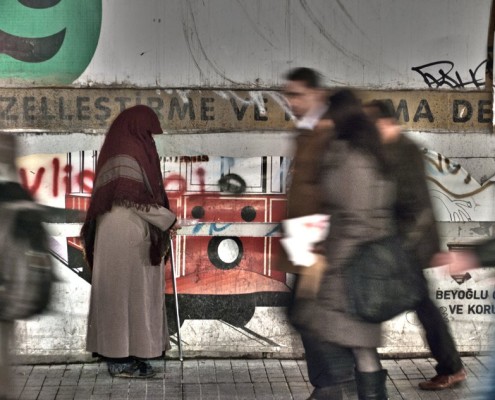 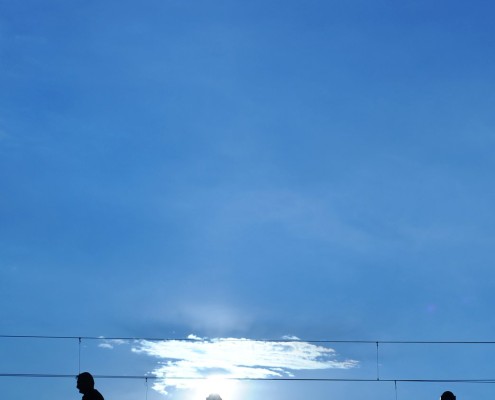 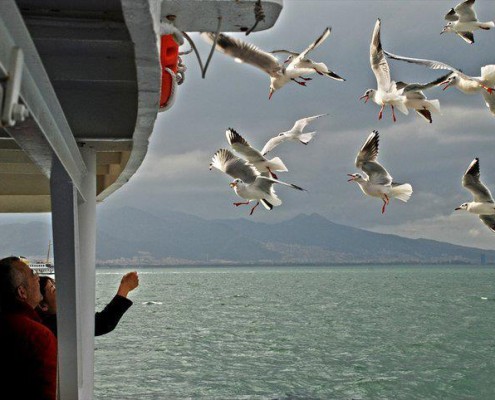 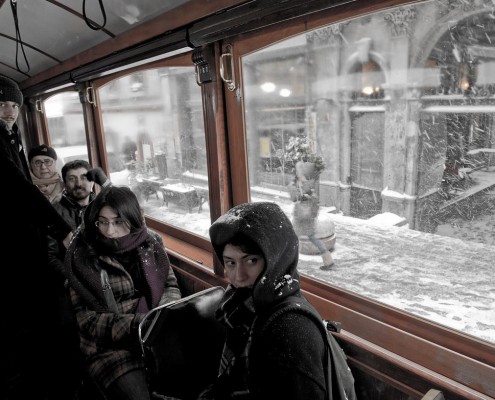 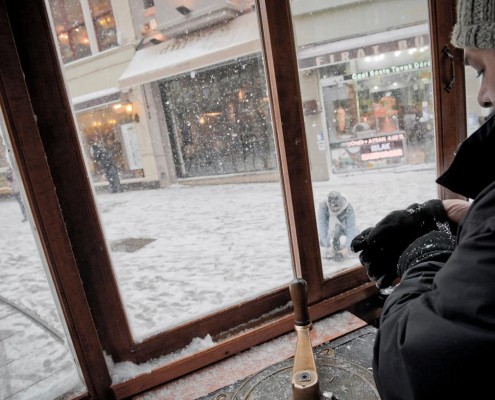 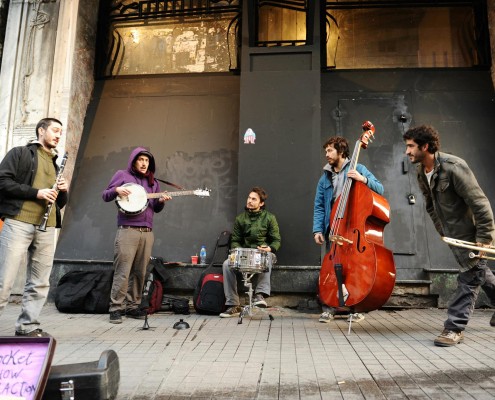 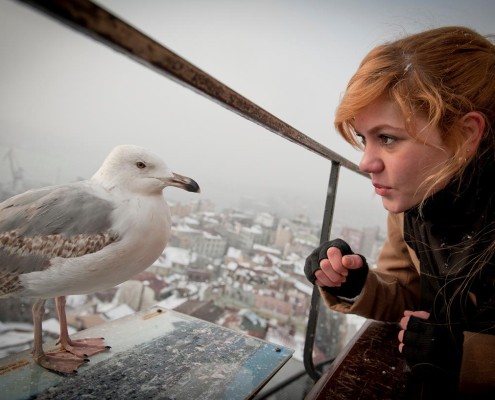 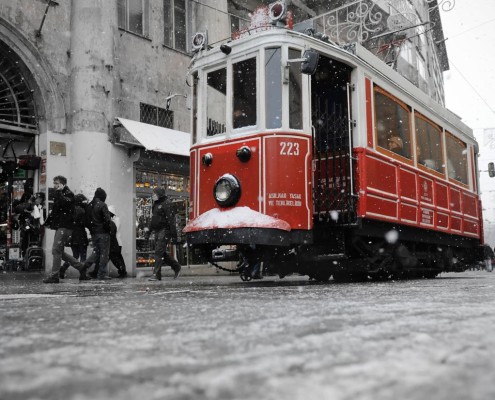 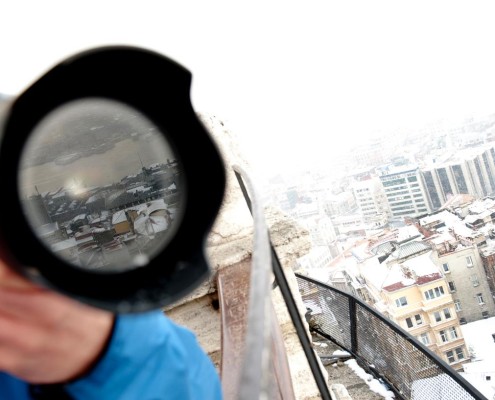 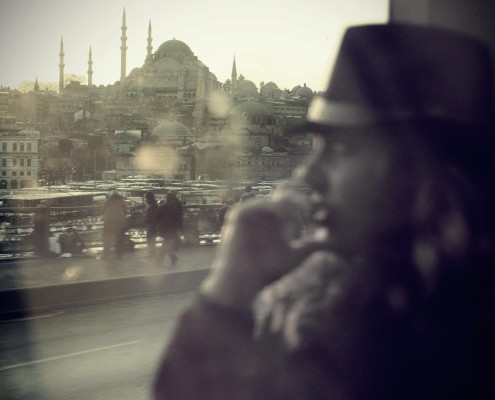 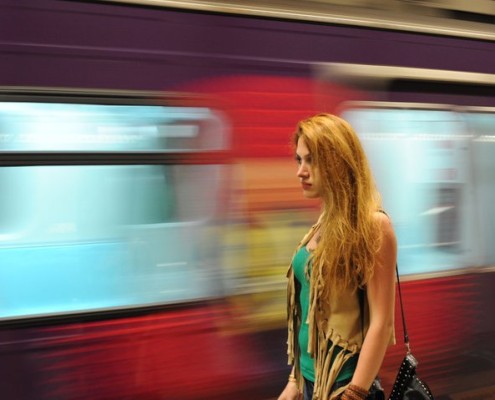